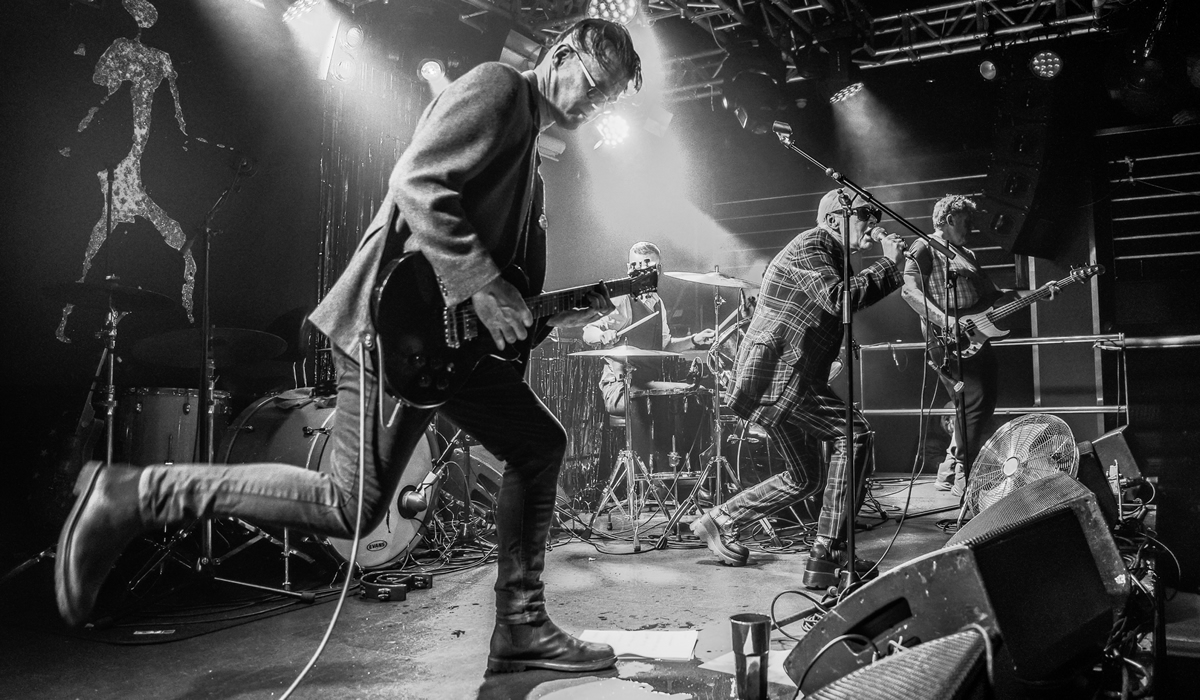 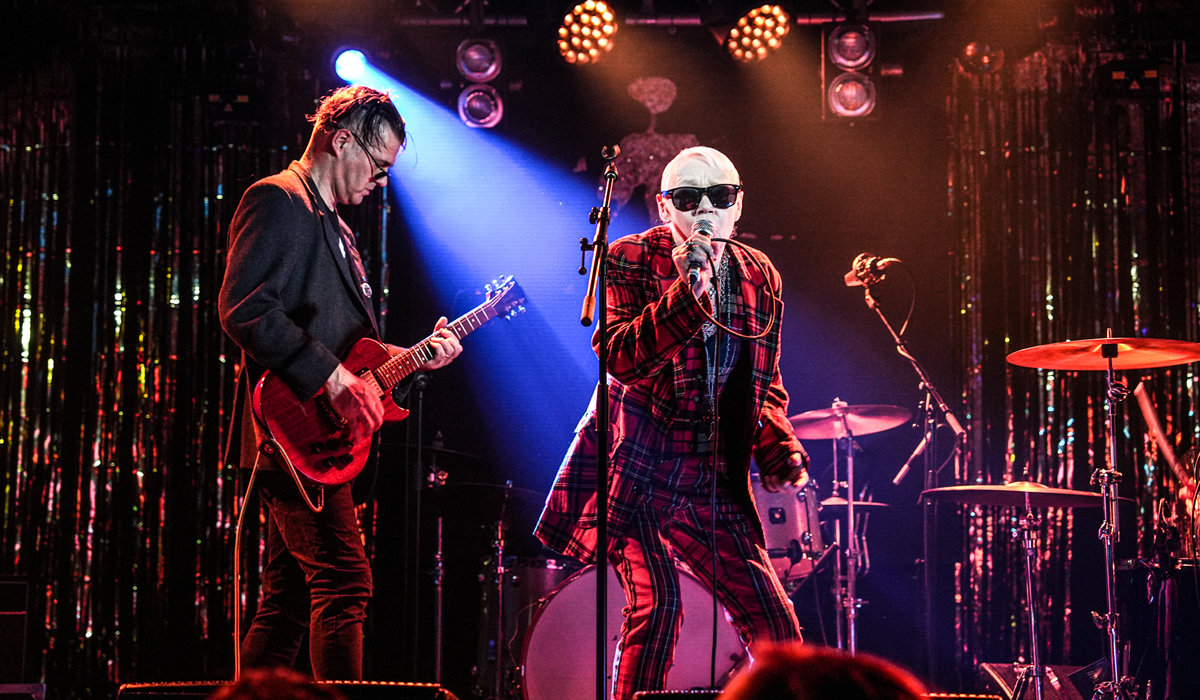 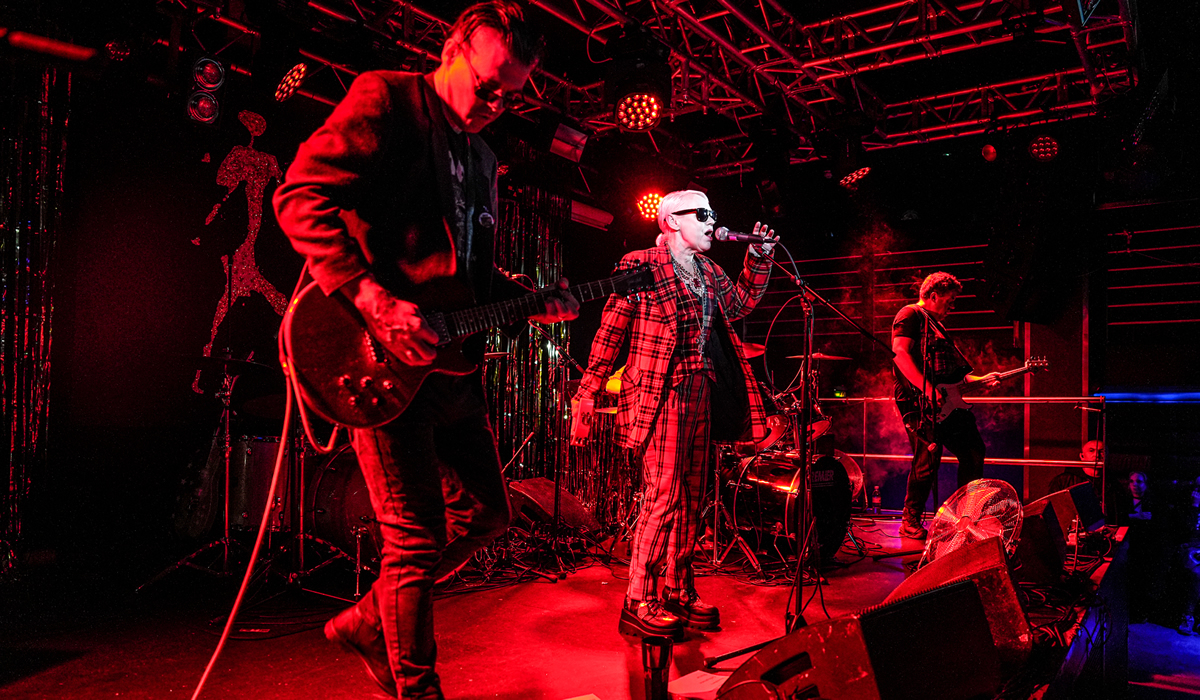 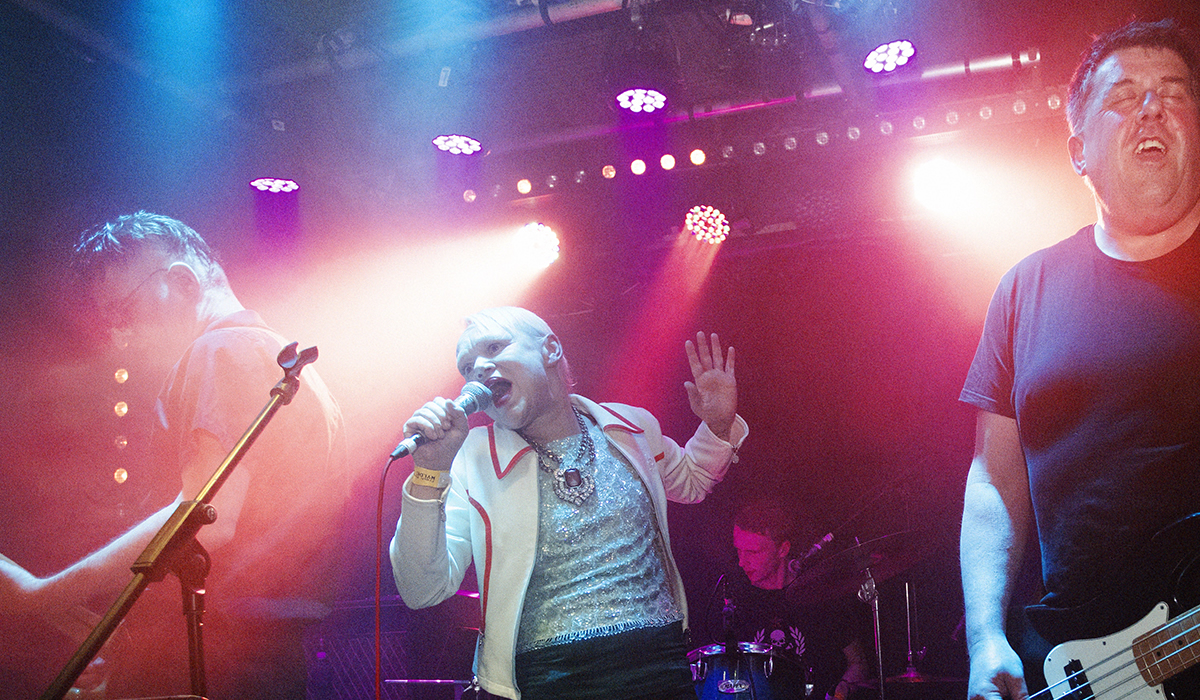 Daring to be vulnerable and confident enough to crush your soul! 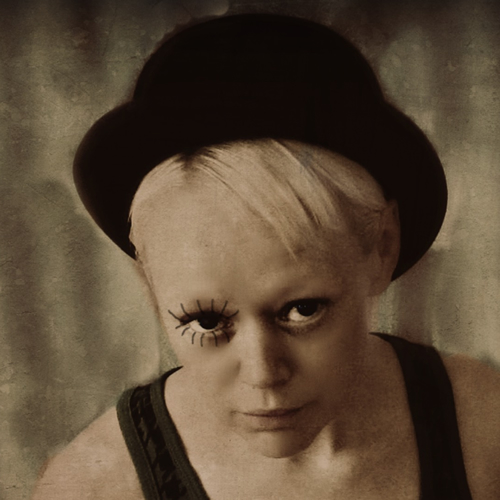 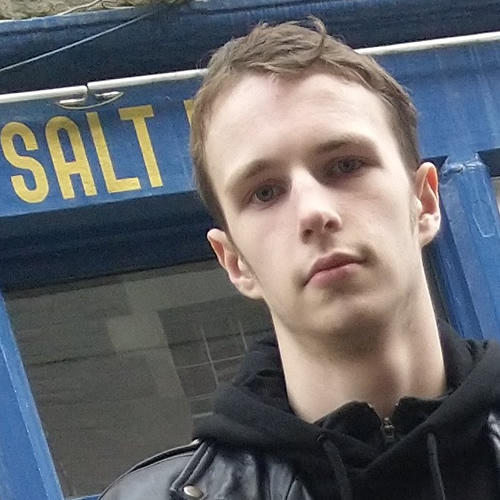 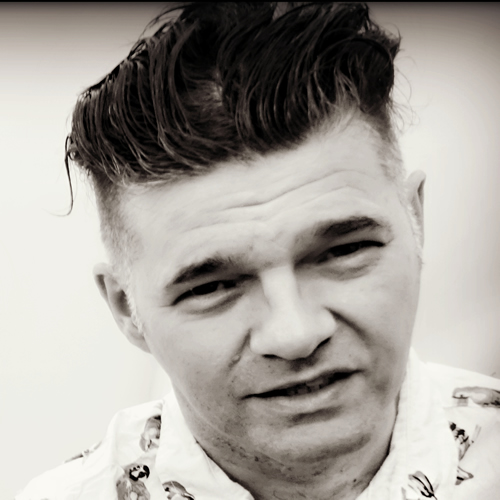 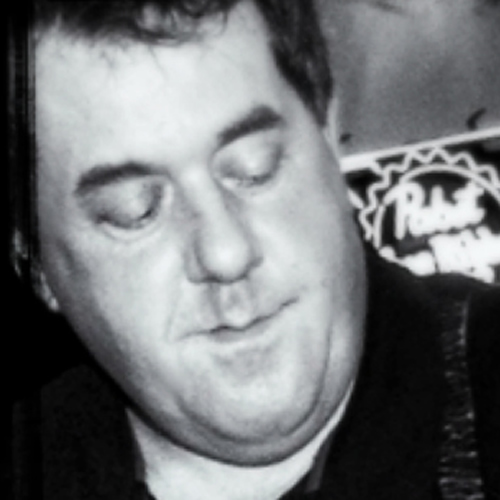 ex member of the Ruby Suit

A wee bit about our past, present and future.

SALT have been going for just over two years. They are a four piece band made up of guitar,drums,vocals and bass. They are very much an independent band, in that they record, write and produce all their own work. SALT feature members out of two bands from the late 80s’, the majestic pop band “The Ruby Suit” and the noisey post punk band “Vatican Shotgun Scare”.

Having supported Rose McDowall (Strawberry Switchblade) and appeared at the Edinburgh showcase event Fresh Produce, SALT are building up a local following.

SALT are very prolific, they have already released an album called "Kicking back the Guilt"

SALT are a real alternative band, composing real songs. Combining the song writing talents of the whole band, the end result is always something new. Powerful, dark and emotional. Like a Nick Cave duet without Nick Cave. The mix from punk, rock and indie into fused jazz pop – the emphasis is always on emotion. Pass the SALT or rub it into your wounds, the result is of the earth!

SALT are releasing abrand new EP called Junk on Feb 28th. Have a listen below. 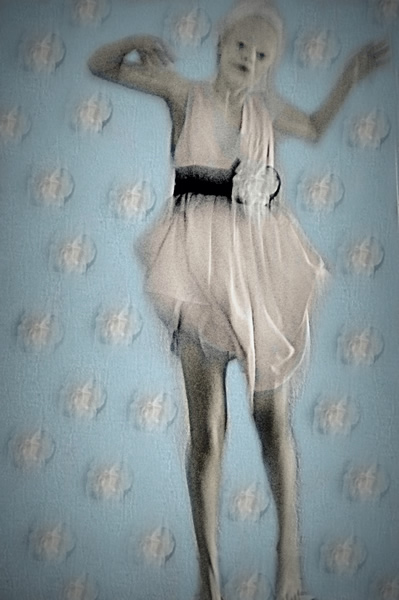 See us on Spotify here